Send me access to some of your hottest tips and tricks

Send me access to some of your hottest tips and tricks

Negative Gearing what’s all the fuss about? 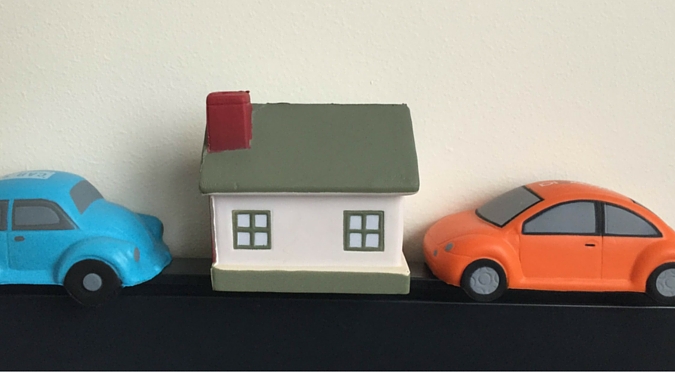 Negative Gearing whats all the fuss about?

If you are living in Australia at the moment then you could hardly have missed the political and media beat-up surrounding the negative gearing debate.   For the uninitiated, it seems negative gearing is getting a terrible rap and one that allegedly favours the rich and creates inequality for the average tax payer. The media has blamed negative gearing for various problems including high property prices, keeping first-time home buyers out of the property market, tax rorts and causing budget deficits.

Depending on who you speak to in the industry there seems to be a lot of hype around, problem being, is that the hype is largely driven by those who just don’t understand the deeper issues.

I would like to share my view as one of many ‘mum and dad’ property investors out there in Australia right now.   I believe property investing is a real and effective method for bolstering the savings of middle-class Australians.  Australians that if we don’t do something now , knowing that there will be no pension for me to live on in retirement, I am certainly not sitting around to wait for any handouts as I know I will not qualify.  Nor should I.

So, what is negative gearing and why do I believe it should remain?

What is Negative Gearing?

Negative gearing is a tax arrangement that allows you to offset losses incurred through your investment property ownership against your taxable income.

An example of this is:

You own an investment property that generates $13 000 per annum gross rent to you (approximate $250 week rent).

As the landlord, there are costs to you for owning that property, and let’s say they could total
$16 000 per annum.  These costs are such things as landlord insurance, maintenance and gardening, interest payments to the bank on your loan, property management, depreciation on fixtures and fittings etc.

Some of the points the political and media beat-up are saying about why negative gearing is a bad thing?

Apparently negative gearing is unfair. These are just a few of the arguments circulating to this effect, including:

Check out the link above for further information on exactly who claimed negative gearing tax refunds in the 2015 financial year.

So ready to crack open the above arguments??

Join our list to receive the latest news and updates, we promise you will get some cool stuff.

You have Successfully Subscribed! 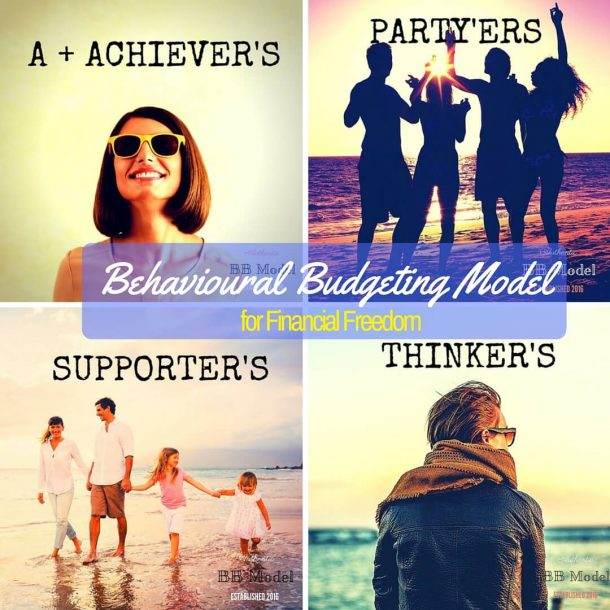 Want to find out your Behavioural Budgeting Profile?

Sign up here for your complimentary Behavioural Budgeting Model Analyser tool check it out for yourself.

Check your inbox for your BB Model Analyser Tool !

Can't wait for you to check out what profile you are, the first step to your financial freedom!